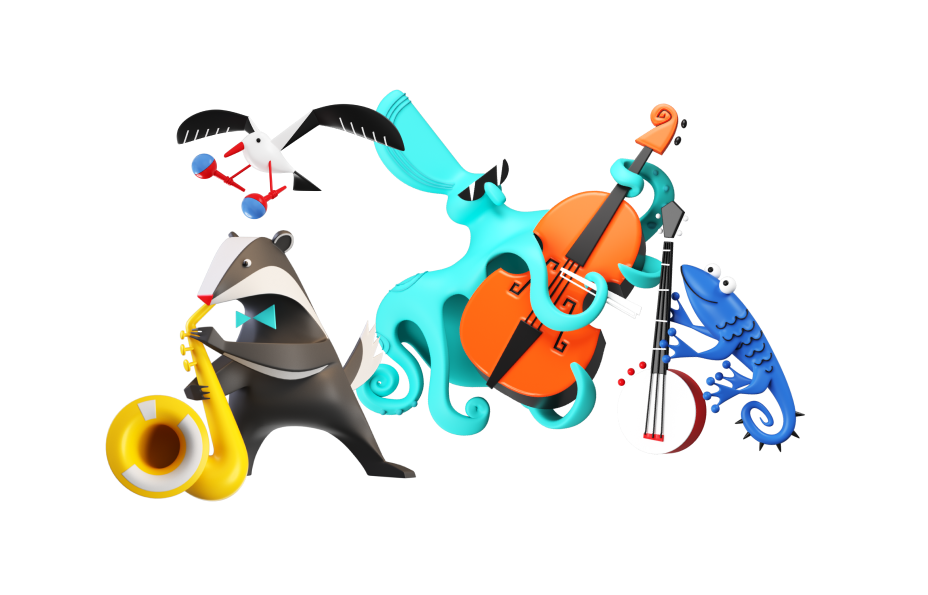 Jazz it up in Koktebel

The Audience Choice Award, a golden statuette from Smolensk Diamonds, was presented to Selwyn Birchwood's blues band from the United States on the final day of the Koktebel Jazz Party. The winner was selected based on the amount of applause measured by a sound intensity meter after every performance.